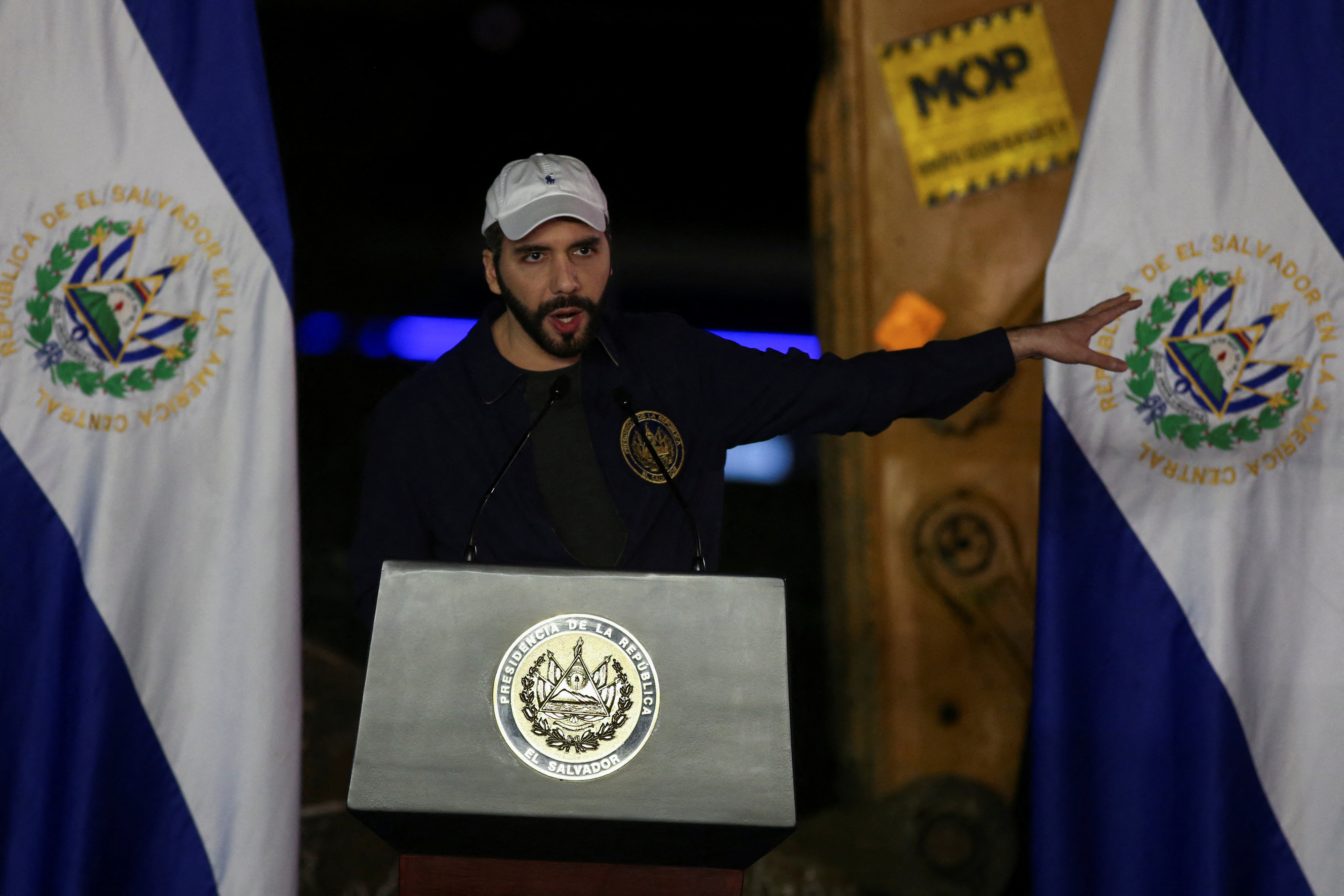 The Legislative Assembly of El Salvador, with a large majority of government officials, decreed an emergency regime early this Sunday following an “excessive increase” in homicides attributed to gangs, which claimed the lives of 76 people in two days, a record in the country’s recent history.

“Declare a regime of emergency throughout the national territory resulting from serious disturbances to public order by criminal groups”, states the decree adopted by a large majority in Parliament.

The Legislative Body, with 67 votes out of 84 deputies, suspended for a period of 30 days freedom of association, right of defence, administrative detention, inviolability of correspondence and telecommunications.

The government of Nayib Bukele called on Congress to “contain and reduce the spike in homicides and ensure peace”, considering that the country is facing “serious disruption of law and order by criminal groups”.

This is not the first time that the gangs, which have some 70,000 members, have jeopardized the government’s security strategy during the administration of Nayib Bukele.

The Salvadoran Magna Carta stipulates the suspension of constitutional guarantees in the event of “war, invasion of territory, rebellion, sedition, catastrophe, epidemic or other general calamity, or serious disturbances of public order”.

The guarantees that Congress can suspend by invoking this article are freedom to enter and leave the country, freedom of expression, the inviolability of correspondence, the prohibition of telecommunications intervention without a court order. 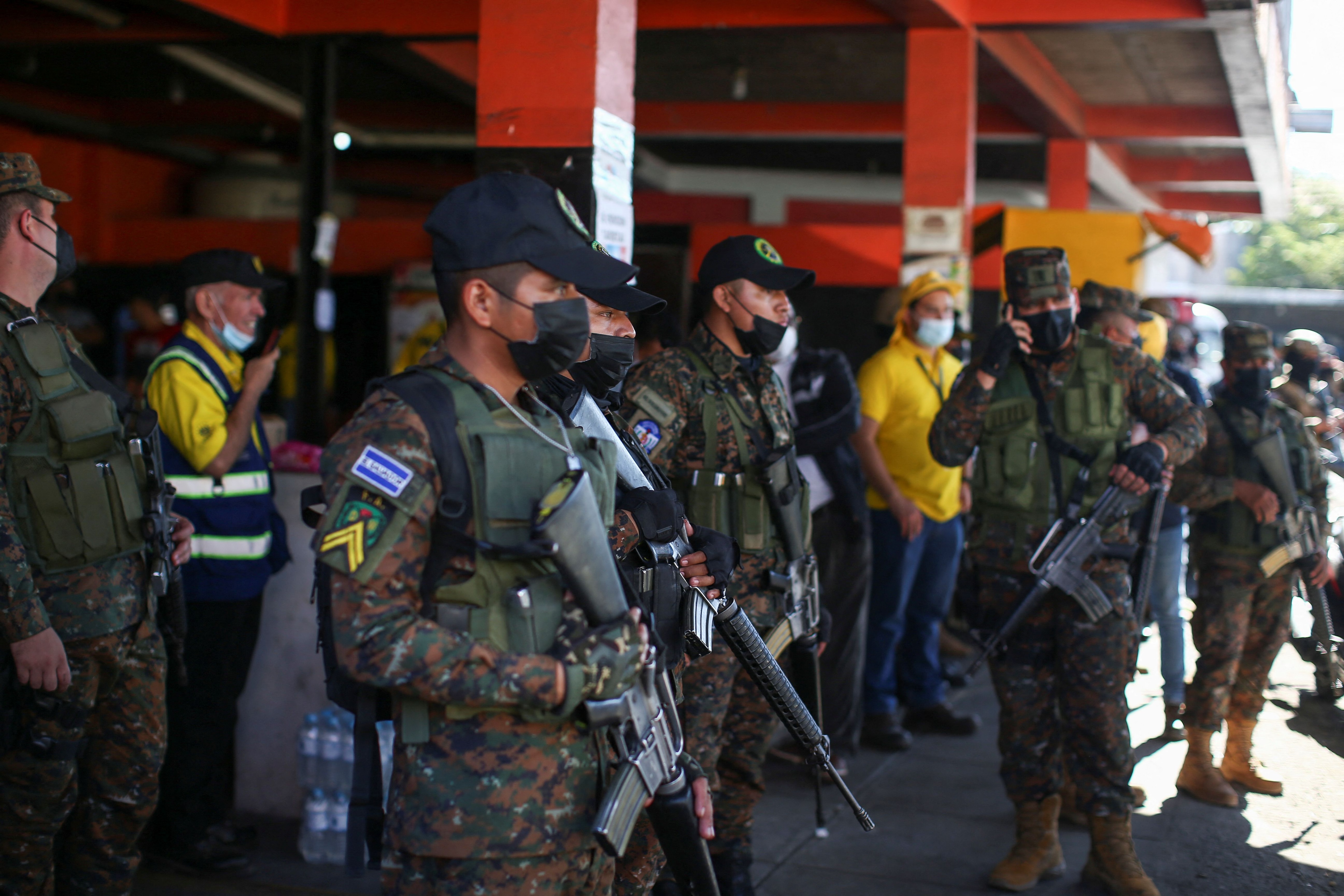 Violence is on the rise in El Salvador (REUTERS/Jose Cabezas)

They also include freedom of association, the right of every detainee to be informed of the reasons for their arrest, the guarantee of the assistance of a defender in judicial proceedings and the maximum period of 72 hours of administrative detention and consignment before a judge.

Before calling for a state of emergency, Bukele said that the Police and the Army “must let officers and soldiers do their jobs and must defend them against accusations by those who protect gang members.”

In addition, he pointed out that the Office of the Attorney General of the Republic “must be effective with cases” and that “we will also be aware of judges who favor offenders”.

The Salvadoran president did not clarify whether this message is an endorsement of the use of lethal force by the security forces.

The authorities have not given details of the reasons for this increase, while police figures show that the behavior of these crimes has remained above average for several days in March.

With homicides recorded as of Friday, El Salvador reached 86 homicides in March, according to data released by the police, a figure higher than that recorded in January and February, with 85 and 79 violent deaths, respectively. 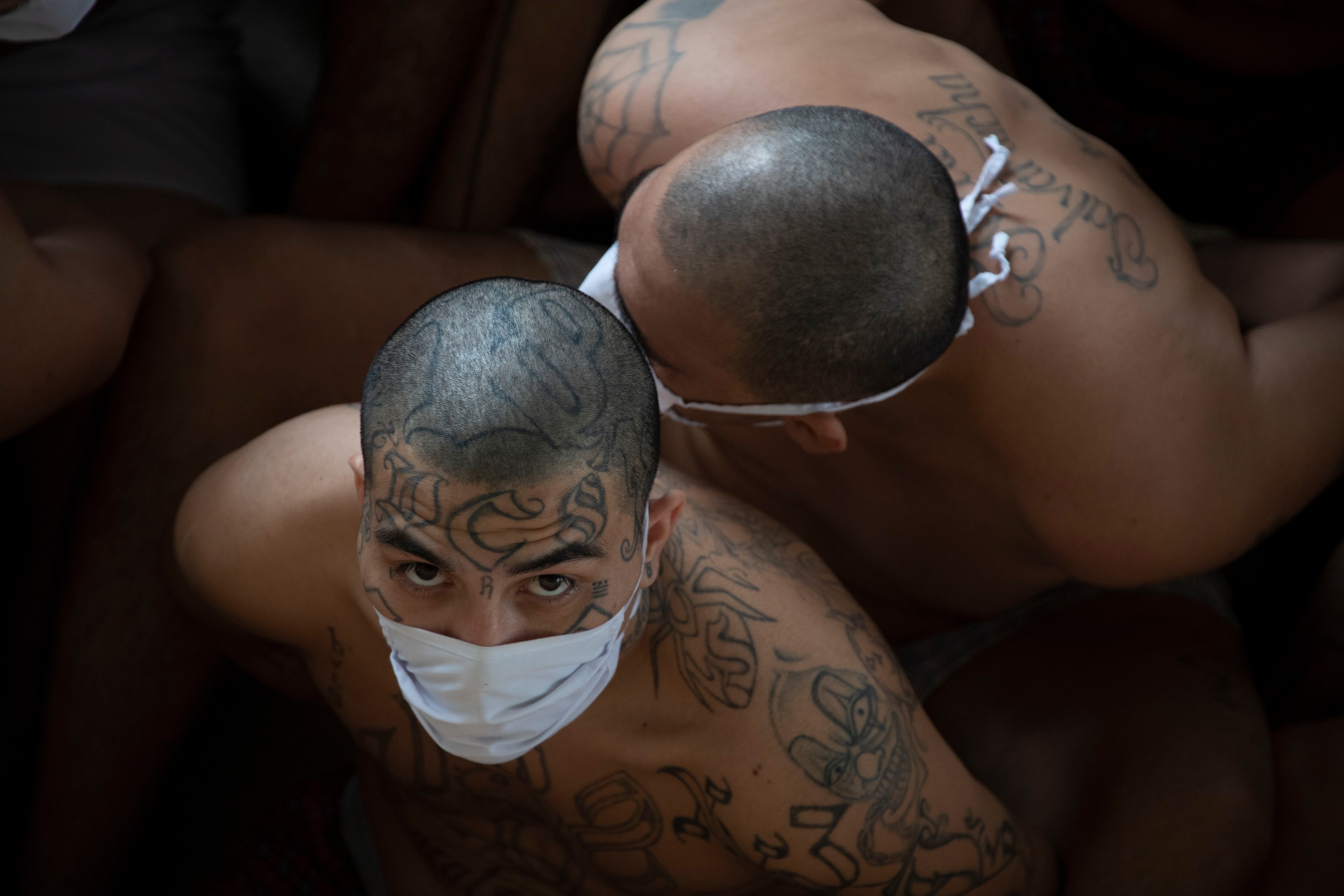 In November 2021, the country also recorded a sudden rise in homicides that left more than 40 murders in three days, in which context Bukele criticized allegations that his government has a “truce” with gangs.

The U.S. Department of the Treasury sanctioned two Bukele government officials in December 2021 for alleged “secret negotiations” with MS13.

According to the United States, Osiris Luna, director of prisons, and Carlos Marroquín, director of Reconstruction of the Social Fabric “led, facilitated and organized” a series of meetings with imprisoned gang leaders, as part of the Salvadoran government’s efforts to negotiate “a secret truce” with the leaders of the MS 13.

With information from EFE

Nayib Bukele gets complicated again with Bitcoin, his deal with gangs and the first fissures in his government
Who is the “Blue”, the gang boss of the MS13 that Nayib Bukele strives to protect
With no money and isolated, Nayib Bukele begins confiscations