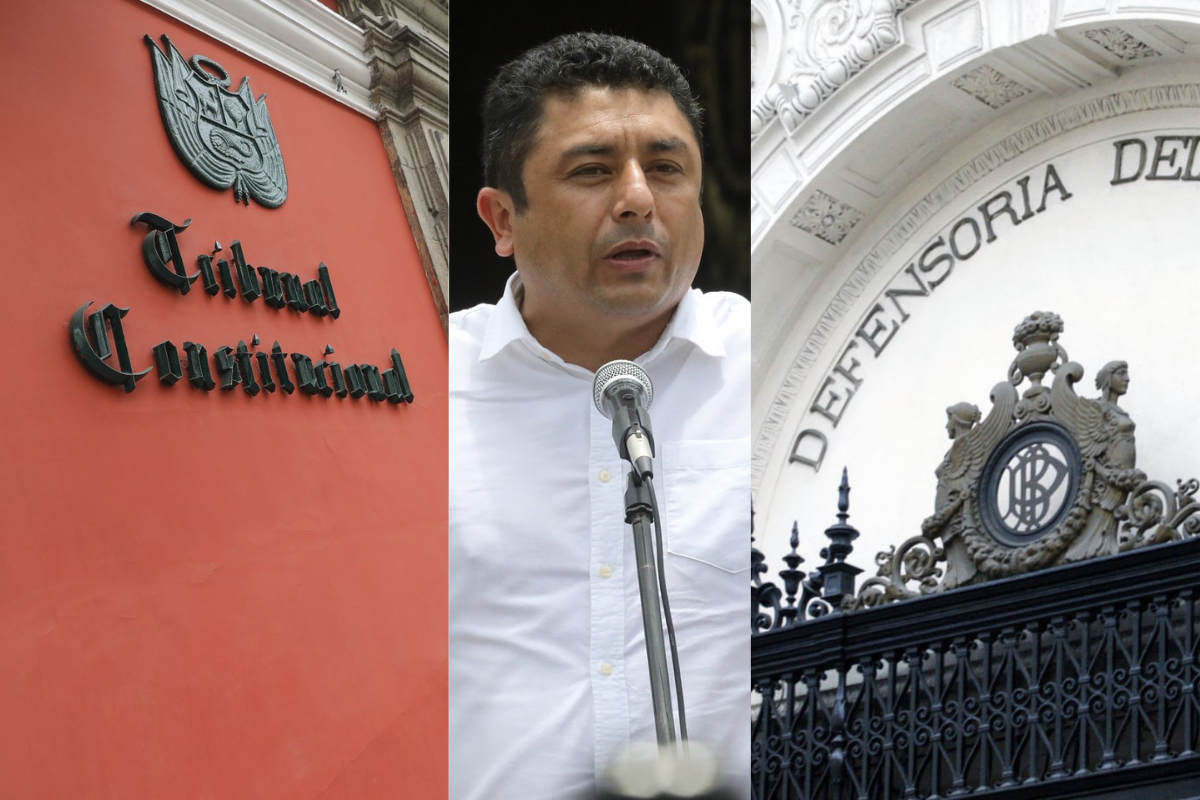 Once again the election of the Ombudsman and the judges of the Constitutional Court is put up for discussion, this time from the bill 1534/2021-CR submitted by the member of Democratic Peru, Guillermo Bermejo. The congressman proposes that the above-mentioned authorities manage to occupy their posts after a popular election, since “a series of irregularities have been generated that call into question the legitimacy and suitability of the members of the Congress of the Republic”, who are currently choosing the above-mentioned authorities.

The document presented refers to the importance of the TC in respect of the Political Constitution and the Office of the Ombudsman in the struggle for respect for human rights in our country. “… It is expected that both the judges of the Constitutional Court and the Ombudsman, in addition to having solid training in various areas of law, will have skills that make them suitable for the defense of fundamental rights. That is why their choice cannot be left to the discretion of a political body where interests and power play often converge”, notes the explanatory statement of the project.

Bermejo lists the irregularities presented in the selection processes of magistrates, which were under the spotlight of the press due to the various questions about both the process and the applicants. “Appealing to citizens is in no way an illegitimate act, since it is the original power to decide on major issues of public interest,” says the author of the proposal.

The bill seeks to amend articles 161 and 201 of the Political Constitution of Peru. Thus, it is proposed that the Ombudsman should enjoy the same immunity and the same prerogatives as congressmen. In addition, it details that in order to be appointed to office they must have reached the age of thirty-five and be a lawyer. For the judges of the TC, it would be added that they have the same requirements that are necessary to be a member of the Supreme Court. “Judges or prosecutors who have not left office a year in advance cannot be elected judges of the Constitutional Court”, the document reads. 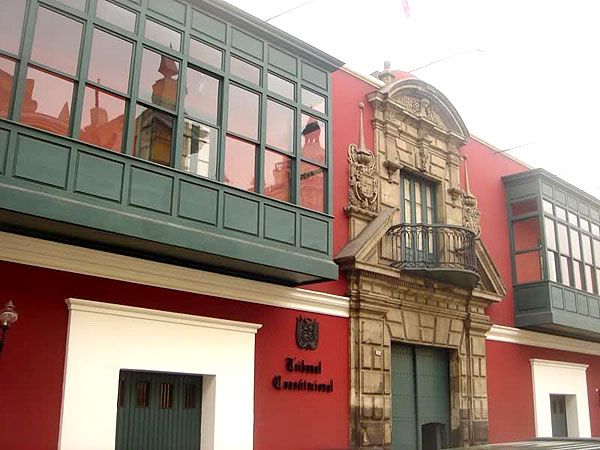 “This way is perfectly legitimate to ensure that the election of the judges of the TC and the Ombudsman is a direct expression of the popular will, thereby increasing the legitimacy of this class of officials. In addition, this way of election would allow elected public officials not to be held accountable to any kind of state power or be materially subject to the designs of a strictly political body such as the Congress of the Republic,” Bermejo assures through his project.

The proposal leaves to the bodies that make up the electoral system the regulation of the popular election procedure for the positions in question, but makes it clear that «any normative provisions that contravene the substantial content of this constitutional reform shall be immediately repealed”.

It should be recalled that today, 30 March, the phase of personal interviews with candidates for TC judges by the Special Commission for the selection of candidates suitable for the election of judges of the Constitutional Court begins. This phase of the process begins with 26 applicants who will answer the questions of Congressman Zelada, who is the chairman of the commission, Jorge Montoya of Popular Renewal, who was elected as vice president and Wilmar Elera who serves as secretary.