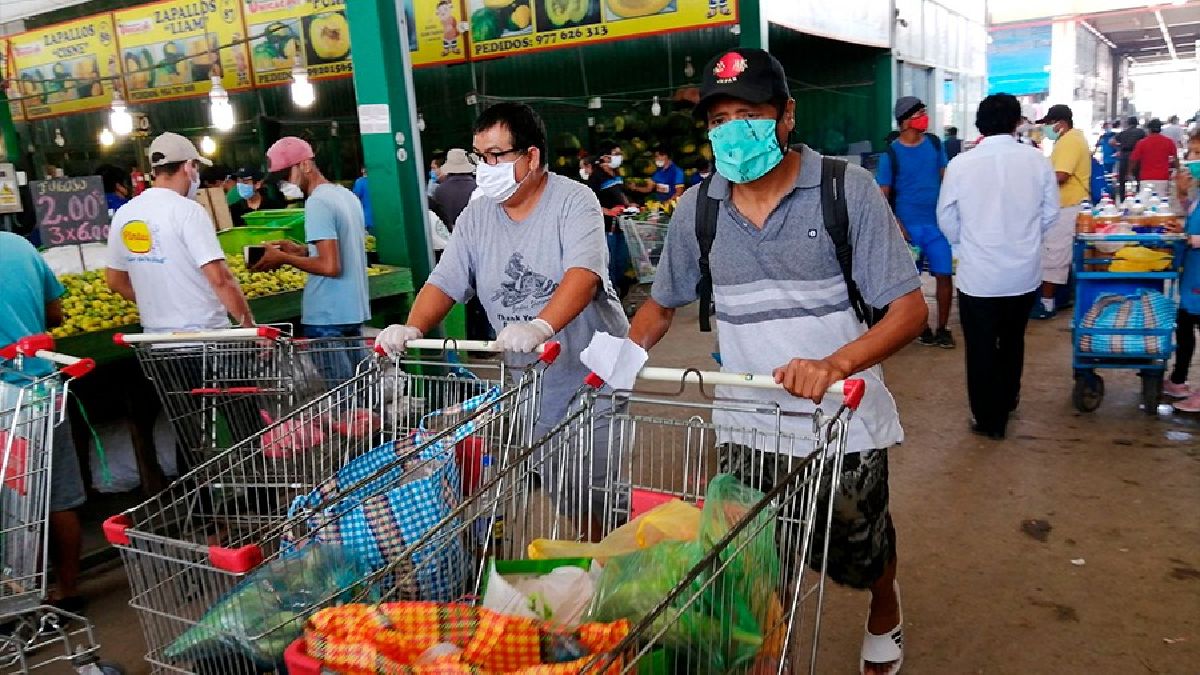 T he plenary session of the Congress approved an initiative that seeks to exempt the General Sales Tax (IGV) to staple foods from the basic family basket (chicken, egg, noodles, flour, meat, among others). This measure would benefit the final consumer, since it represents a 15.25% decrease in prices.

To date, and before the application of this new law, there are already products from the basic family basket exonerated from IGV: fish and seafood, fruits, vegetables, stews, among others. The Legislative initiative adds to: chicken, egg, wheat flour, noodles, meats, sugar, concentrated milk and other birds (turkeys, ducks and geese).

According to economist Jorge Carrillo Acosta, this bill approved by Congress “will allow the return of the tax credit for purchases of raw materials, inputs and other products or services used in the production process of the exonerated goods.”

However, there are some technical details that must be specified:

The document of the standard states that its validity begins on May 1, 2022, as it says that it applies from “the first calendar day of the month following the date of its publication”. So, even if it were published this April, the IGV exemption would only apply from next month.

On the other hand, its deadline expires on December 31, 2022, so it would last eight months. This is a different proposal from that of the Executive, which also provided for the exemption from this tax on some foods, but for only three months.

According to economist Carrillo Acosta, this regulation approved by Congress would have a “total impact of S/500 million lower revenue during 2022″. Therefore, the Ministry of Economy and Finance (MEF) must be requested “to regulate the law within a maximum period of 15 calendar days”.

“The Executive Branch is tasked with forming a Multisectoral Commission to evaluate the reduction of food costs in the Amazon, taking into account that this region is already exempt from IGV, and they would not benefit from this law,” added the economist.

DOES THIS LAW BENEFIT PERUVIAN FAMILIES?

According to Jorge Carrillo Acosta, this law does imply that the price of the aforementioned food “would decrease by 15.25% and not by 18%, as some indicate.”

However, the expert believes that, in practice, the percentage of reduction would be lower. This is because “businesses recovered the IGV from purchases with the IGV of sales (tax credit), and if the final product is exonerated, the VAT paid on some purchases will become a ‘cost overrun’ (it will not be recovered), having to be transferred to the consumer”.

WHAT MEASURES HAD THE GOVERNMENT TAKEN BEFORE CONGRESS PASSED THE LAW?

On 2 April, the Minister of Economy and Finance, Óscar Graham, announced that the Government had taken the decision to exonerate the payment of the Selective Consumption Tax ( ISC) to fuels by 90%. This was a response to the claims of carriers, who were then on their sixth day of unemployment.

“We are going to propose a bill to exempt the General Sales Tax (IGV) on products that have a greater component in the consumer basket: chicken, egg, flour, noodles,” Graham said.

Hugo Coya: “The words of Aníbal Torres are an affront to the victims of the Holocaust and to the 23 Peruvians killed by the Nazis”
Pedro Castillo meets with regional leaders at the 5th Decentralized Council of Ministers of Puno
The decisions of the Pedro Castillo government and other factors affecting the economy of Peruvians