The Universal Control feature came with the macOS 12.3 or later update and anyone who has it can set it up with a few simple steps. It is a tool that allows you to control different devices wirelessly.

With Apple’s tool, you can move an item between an iMac, MacBook Pro or iPad in multitasking mode and control everything with the same mouse and keyboard without having to change and use the accessories assigned to each device.

This is a polished level between software and hardware that for now only Apple users can take advantage of. If you have a Magic Keyboard for an iPad Pro, you can use that accessory’s keyboard and touchpad to control your Mac.

Before you start configuring Universal Control, you must confirm that your Mac has macOS 12.3 or later, while iPad must be version 15.4 or later, and devices must have the same Apple ID started. It should also be noted that devices must be within 30 feet of each other with Wi-Fi, Bluetooth and Handoff enabled. (Transfer can be enabled from the General Settings section on both macOS and iPadOS.) Up to three devices can be used with Universal Control. 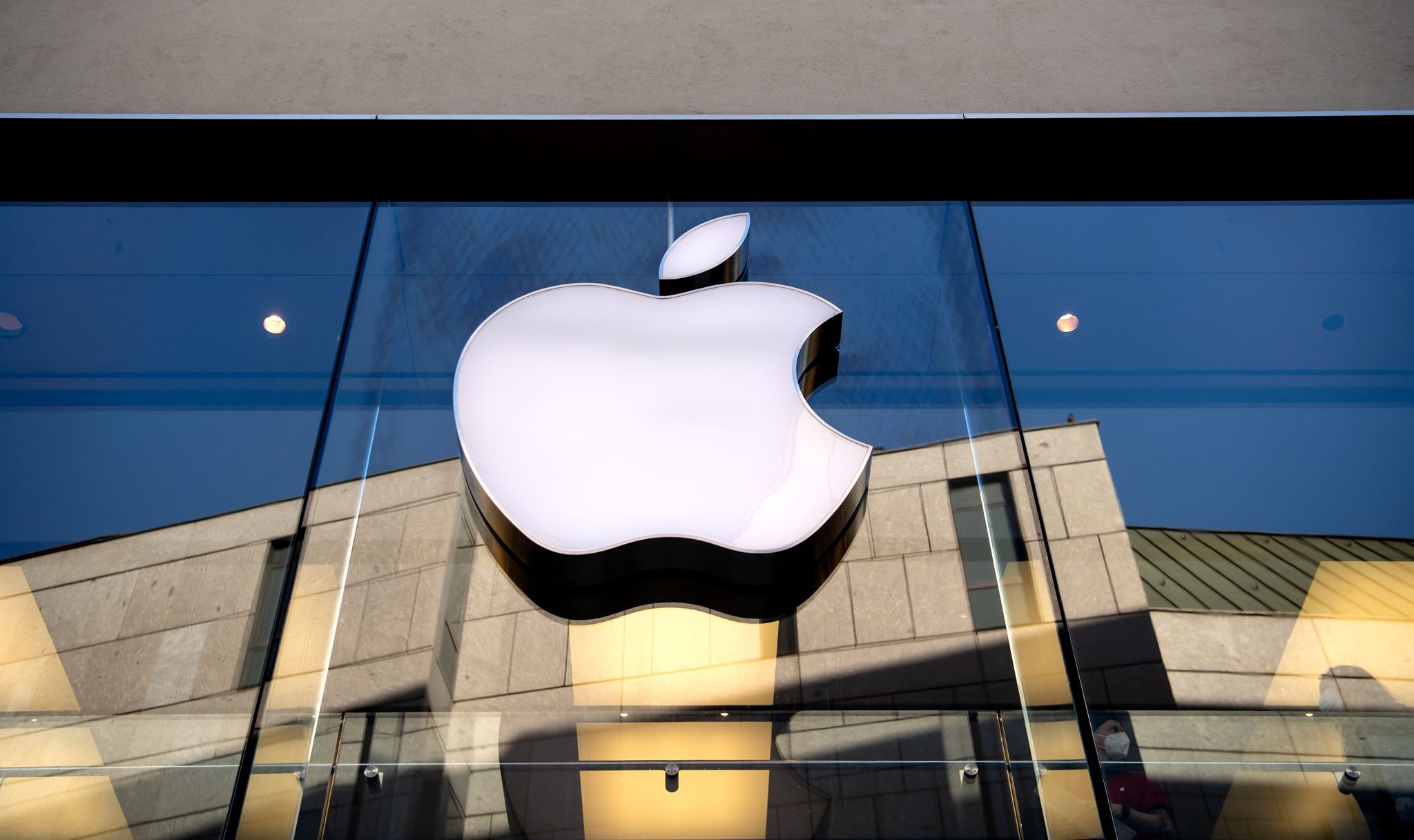 – Click Universal Control at the bottom of the Screens menu.

– Check the box Allow the cursor and keyboard to move between any nearby Mac or iPad.

– Check the box to push through the edge of a screen to connect a nearby Mac or iPad. 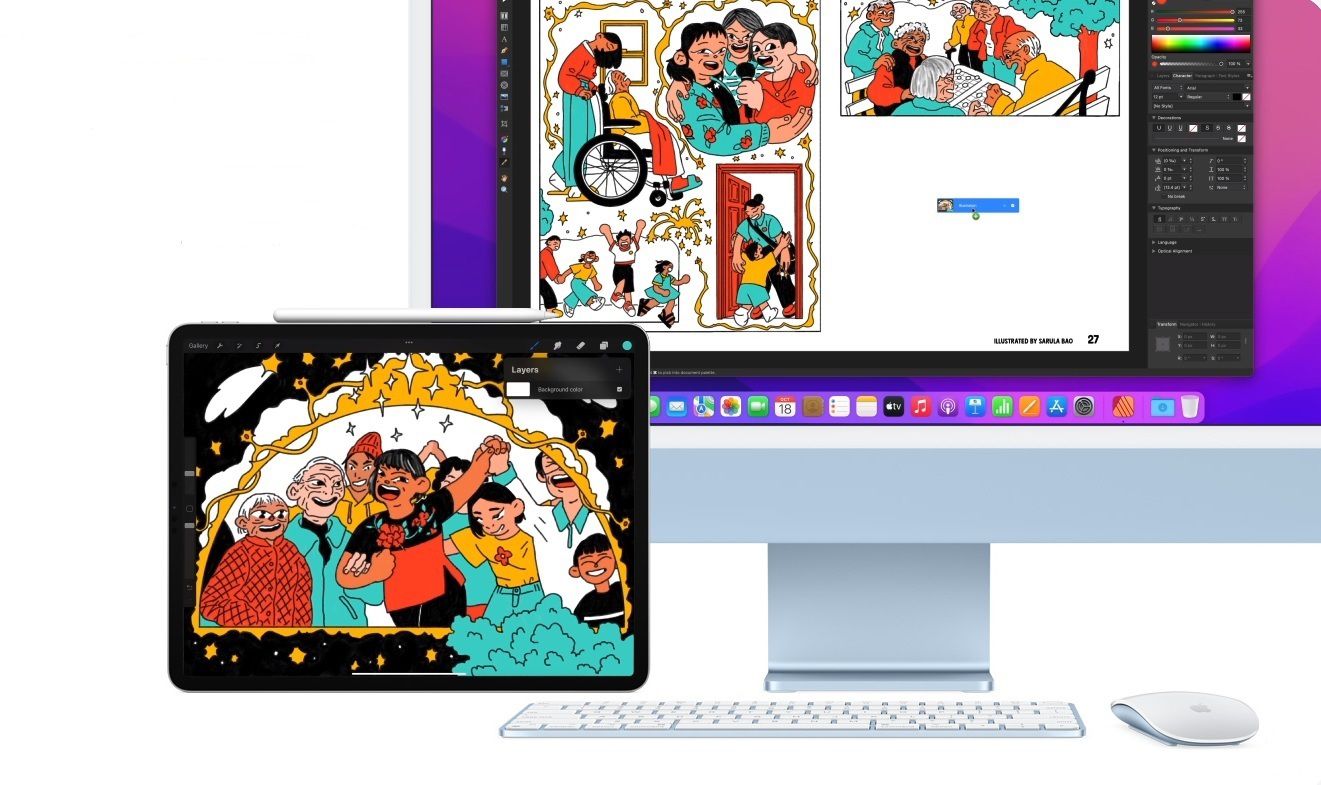 – Once the feature has been enabled on both Mac and iPad, the two devices must be placed next to each other.

– Move the cursor past the left or right edge of the screen in the same direction as the iPad or Mac you want to pair with.

– You should see an animation on that other device that shows the Mac’s cursor “pushing” on the screen. Continue moving the cursor in the same direction and Universal Control will be activated.

If your mouse doesn’t line up where you want it while moving between your Mac and iPad (or other Mac), you can adjust the position of the secondary device in macOS System Preferences.

– Move the secondary iPad or Mac screen up or down (or left to right and vice versa) until it is exactly as desired. 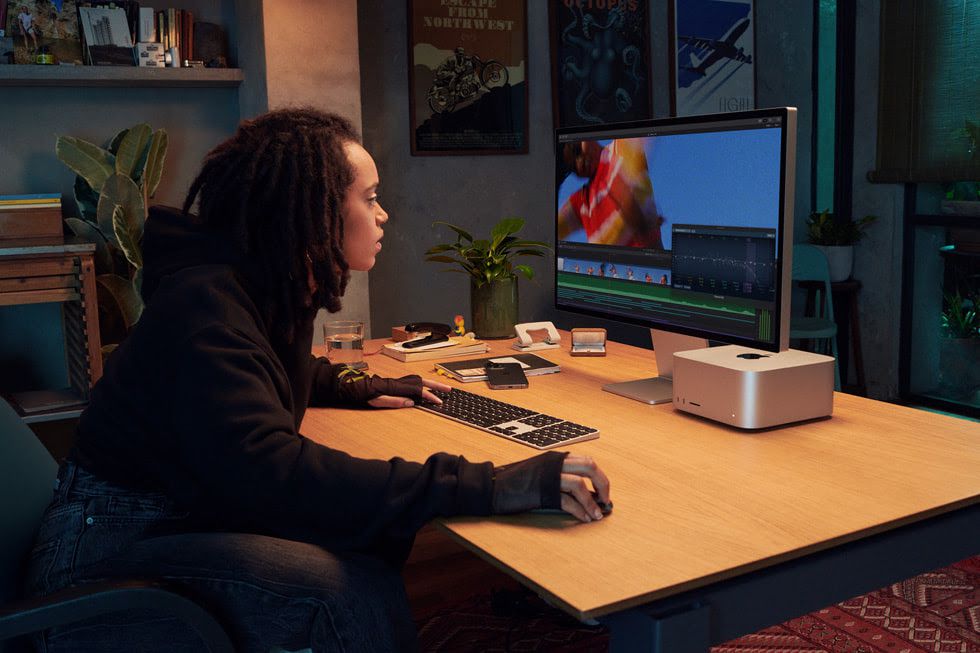 – MacBook introduced in 2016 or later

(With information from EP and The Verge)

What are they and how to protect themselves from scams on PayPal
Sex in the Metaverse: what will it be like and why it will revolutionize sexual relations
How to watch the final of Conmebol eLivertadores live on TikTok