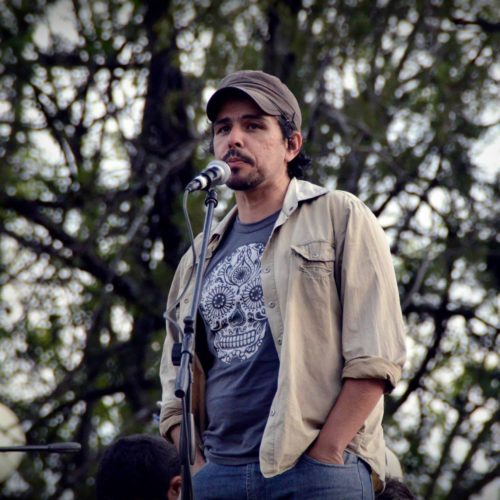 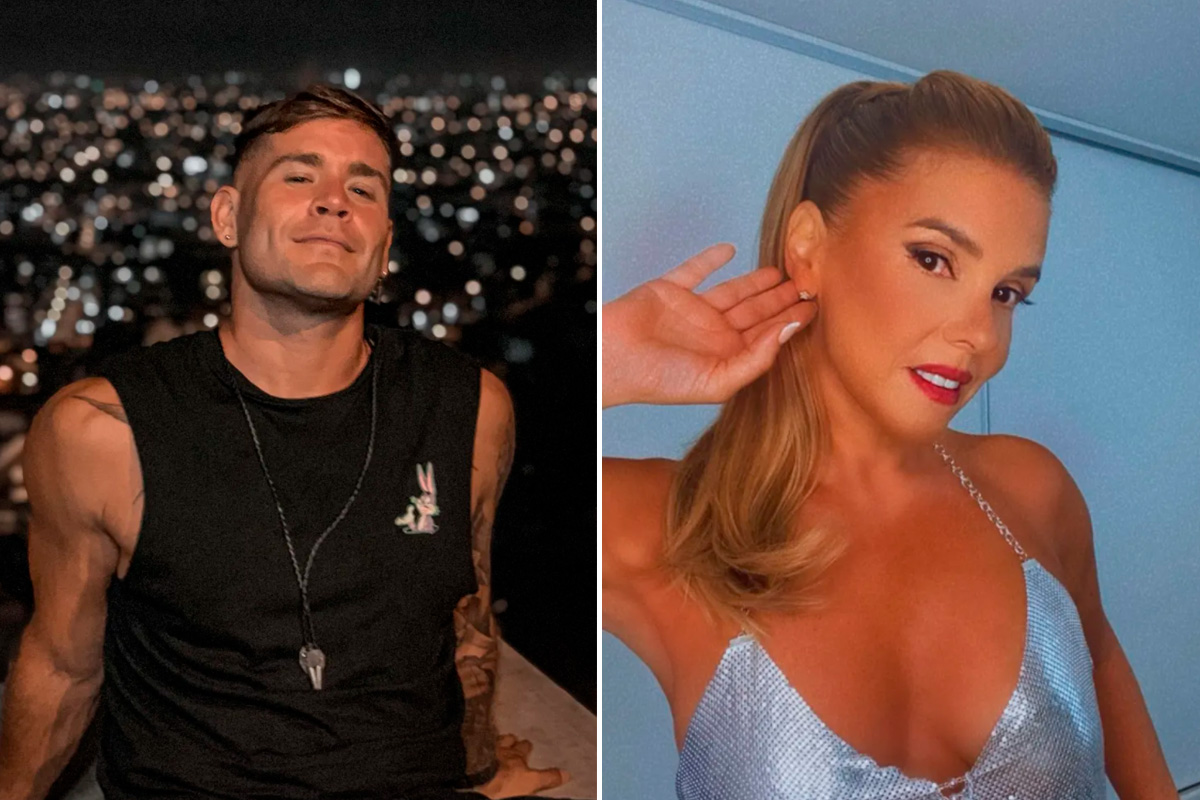 Pancho Rodríguez is one of the most loved members of Esto es Guerra on the show, so his absence from the reality show has made itself felt this season. As is known, the Chilean was prevented from entering Peru after having broken the rules of conduct as a foreigner.

His participation in the Yahaira Plasencia party in the midst of the pandemic caused Migraciones to target him, determining that he breached the commitment to good behavior.

Likewise, not being able to enter Peru, Pancho Rodríguez has not stopped struggling to return at some point, since he has indicated that his life and work is in our country, so he wishes to return as soon as possible.

It should be noted that the Migration resolution specified that the Chilean could not enter for five years. Knowing the sanction imposed on him, Yahaira Plasencia’s former friend appealed to this decision and is waiting for an answer.

However, although he has not officially released it, he could soon return to Peru, because in his Instagram stories he implied that he had good news that he will soon share with his followers.

In addition, as if that were not enough, the host of Esto es Guerra, Johanna San Miguel, played with the possibility that the Chilean will return to reality. She indicated that a long-awaited person (Pancho Rodríguez) could soon return to the program thanks to the Tribunal.

“What I wonder is what is in that blessed gold card,” the television host said at first. “What the Tribunal has said is that it is a direct benefit for the team,” replied María Pía Copello.

Immediately, the actress pointed out that she has been talking for a few days with someone who is special for the show, but who unfortunately could not return. Johanna San Miguel hinted that it was Pancho Rodríguez and that the ‘combatants’ might have the opportunity to have it.

“It’s supposed to be a benefit. A lot is being said, but I don’t know if I can say what I’m thinking, I haven’t consulted with production, but today I had communication with a person who isn’t here, who left, couldn’t come back and we talked a little. People know who it is. Maybe that benefit if the ‘combatants’ win is that the long-awaited person enters,” he said.

PANCHO RODRÍGUEZ IN LOVE IN CHILE

Pancho Rodríguez said he was having the worst time of his life, after Migrations del Peru prevented him from returning to continue his life. However, not everything is pain for the Chilean warrior. He has just met the young Chilean businesswoman, Christina Picharra, with whom he is in love.

“I’m living a special moment even though I’m going through the worst moment of my life. Without wanting life put a wonderful and very special person in my path. She makes me live this moment that I am going through in a special way,” he said.

Hugo García and Mafer Neyra coincided in an event for a sports brand, but they didn’t even look at each other
Alessia Rovegno surprises Hugo Garcia with romantic message for his birthday: “I’m lucky to meet you”
Daddy Yankee in Lima: tickets for his concert sold out in less than two hours