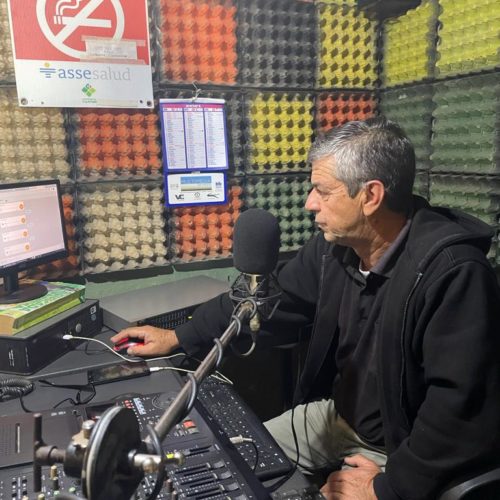 
Madrid, 22 Mar The absence of Russian skaters, due to sanctions against their country for the war in Ukraine, devalues the World Figure Skating Championships that begin this Wednesday in Montpellier (France), in which Spain will participate in the men’s event with Tomás Guarino, in pairs with Dorota Broda and Pedro Betegón and in dance with Olivia Smart and Adrià Díaz, eighth at the recent Olympic Games in Beijing.
Russia was the dominant country of that Olympic event, with six medals, and their absence, along with that of other Olympic champions such as the American Nathan Chen and the Chinese pair Sui Wenjing and Han Cong, opens the door to the podium for many competitors.
For the Spanish team, the options are focused on the dance couple that make up Smart and Díaz, who signed an outstanding performance in Beijing with an eighth place that gave him an Olympic diploma, the first for Spain in this sport.
In the 2021 World Cups, the Spanish representatives were Sara Hurtado and Kirill Jaliavin, who finished eleventh.
The other skating duo that surprised in Beijing, the one formed by Laura Barquero and Marco Zandron, who took eleventh place, cannot participate due to the positive doping of the madrilenian, still pending resolution and sanction.
Dorota Broda and Pedro Betegón won the gold medal in January at the Icelab International Cup in Bergamo (Italy).
Tomás Guarino, who finished ninth in last month’s Challenge Cup in The Hague, will be in the men’s competition. He was twenty-second in the last Europeans and is the first Spanish representative in a World Cup since 2018, the year in which Javier Raya (37th) competed after the retirement of Javier Fernández, champion in 2015 and 2016.
In this men’s event Chan’s absence leaves Japanese Yuma Kagiyama, Olympic runner-up, as a clear favorite. His main rival is on his own team, Shoma Uno, bronze in Beijing. Double Olympic champion Yuzuru Hanyu will not attend Montpellier, after his frustrated attempt to win a third gold in the Chinese capital.
The champion of the tournament from the four continents, South Korean Junhwan Cha, fifth in the Games, is now aiming for the world podium, as is the American Vincent Zhou, who won the world bronze in 2019 and was unable to play the Games due to covid. His teammate Ilia Malinin debuts in the senior category.
Also in the women’s event gold points to Japan. Olympic bronze medallist Kaori Sakamoto arrives in France with the best record of the season, 233.13 points.
His compatriot Wakaba Higuchi, South Korea’s Young You, who plays a triple Axel, and American Alysa Liu are also favorites in a discipline where master skating at the Russian school will be particularly missed.
The pairs competition focuses on the duel between the United States and Japan, Alexa Knierim/Brandon Frazier, with the best record of the season, 212.68 points, and Riku Miura/Ryuichi Kihara (JPN), not forgetting the reigning US champions, Ashley Cain-Gribble/Timothy LeDuc.
Only in ice dance will the world champions be attended by the Olympic champions, the French Gabriella Papadakis and Guillaume Cizeron, who aspire to their fifth world title.
After setting a new total score of 226.98 in Beijing, they seem ready to resist the competition of Americans Madison Hubbell and Zachary Donohue, bronze in Beijing, or Canada’s Piper Gilles and Paul Poirier, bronze in the previous edition.
The Japanese Daisuke Takahasi, who was world champion in skating in 2010, the first in his country’s history in this sport, retired in 2014 and, after reappearing in 2018, has switched to ice dance and made his debut in Montpellier at the highest level, at the age of 36, teaming up with Kana Muramoto.
The international federation, ISU, distributes cash prizes totaling $886,000 in these world championships that will benefit those who occupy the top six places. Individual winners will receive $64,000 and each champion pair will receive $90,000.
Championships program (local time):
Wednesday: Short programs for women (11.10 am) and in pairs (6.30 pm)
Thursday: Men’s short program (11.30 am), free skating in pairs (6.53 pm)
Friday: Rhythmic ice dance (11.00 am), women’s free skating (6.00 pm)
Saturday: Men’s free skating (10.55 am), free dance of ice dance (5.55 pm)
Sunday: Exhibition Gala (2.30 pm).