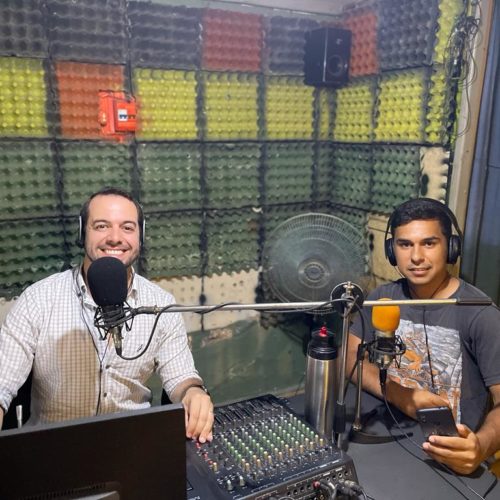 
The World Karate Federation (WKF) and Koyamada International Foundation (KIF) have announced a partnership agreement to foster cooperation to promote social cohesion and gender equality and to fight gender-based violence through the practice of Karate.

The Memorandum of Understanding (MoU) formalizes the collaboration of the two entities to implement far-reaching initiatives to use Karate to empower vulnerable sectors of the population, especially girls and young women who have suffered any form of abuse.

The WKF and KIF agree to implement joint development programs in localized territories and to strengthen initiatives aimed at integrating the practice of Karate in activities to ultimately improve the living conditions of disadvantaged populations.

“The WKF is committed to doing its utmost to use the core principles of Karate to fight discrimination of any kind. In particular, the idiosyncrasy of Karate makes our sport the right tool to help girls and women who have suffered from gender-based violence. As the defense of people in need is one of the main elements of our strategic plan, this agreement with KIF puts us on the right path to contribute to a better world and to further demonstrate the many values and the greatness of Karate. It is also one more indication that Karate is very much in line with the Agenda 2020+5.”

“In our global effort of achieving the Gender Equality of the SDGs established by the United Nations, KIF is committed to empowering girls and women to protect themselves from all forms of Gender-Based Violence (GBV). As a Japanese Karate practitioner myself for 25 years, I believe martial arts like Karate could provide those vulnerable girls and young women a number of excellent physical and mental health benefits, which could help end GBV. To achieve that, I am truly honored and humbled to partner with the outstanding international sports organization WKF. In addition, I am very grateful for WKF taking action toward achieving gender equality using Karate with us.”